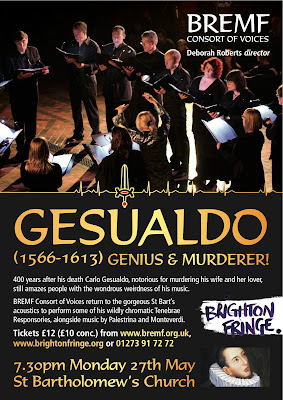 BREMF Consort of Voices, conducted by Deborah Roberts, will be performing a concert of music by Carlo Gesualdo (1566-1613), as well as music by Palestrina and Monteverdi.

Gesualdo's music is striking in its chromaticism, and is even said to have influenced Stravinsky more than 300 years later!  He is also famous for having murdered his wife (who was also his first cousin) and her lover.  So not your standard Renaissance fare!  His Tenebrae Responsories contain some of his most experimental and chromatic writing.

Come along and find out more! 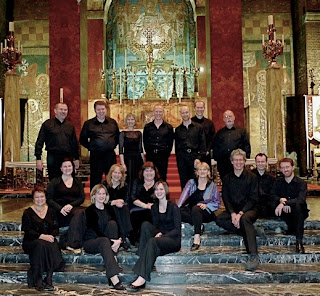 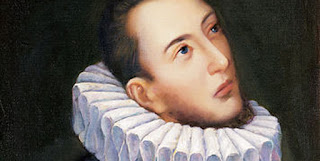 More on Gesualdo here.
Posted by nicks-classical-notes at 05:21